Years of History at the Connemara Coast Hotel

The site of the Connemara Coast Hotel can be traced to the ordinance survey maps of 1839.

The building shown there at that time, although a fine two-storey residence, was described as Marino Cottage. Owned by Andrew Blake, a member of one of the great families of Galway. Its tradition in hospitality can be traced back to these times and historians describe fashionable parties held in the house where visitors engaged in cultural debates, entertainment and in such local activities as fishing, hunting and shooting.

After the Great Famine, a soup kitchen was established by the local priest, Father Peter Daly, at the gates of Marino Cottage. In 1892, the then owner, the Earl of Westmeath, sold the house to a local National School teacher, locally known as An Droineann (Micheal O’Droghneain - Michael Thornton) who was an avid promoter of Irish culture, arts and language. An acknowledged authority ‘An Droineann’ encouraged people with similar interests to visit Marino Cottage, many of whom were accomplished musicians, actors, writers and artists of the time. Most notable amongst them, was John Ford the acclaimed Irish-American film director whose family originally hailed from Spiddal, a small town to the west of Furbo. During the course of his stay John Ford is said to have proclaimed that the views over Galway Bay from Marino Cottage were as fine as he had ever witnessed in his life and someday he hoped he would have the opportunity to use it as a backdrop to a film scene. Sadly he died before this dream could be realised.

In 1968 the property was bought and extensively re-developed into a 34 bedroom hotel by Mr. Bill Fuller, an impresario involved in the Irish entertainment business. He renamed it Teach Furbo (Furbo House) and for a number of years it was famous as an entertainment venue incorporating a cabaret lounge with seating for up to 800 guests plus a restaurant and two bars. Its reputation at this time, as a top class entertainment venue, was recognised not alone in Ireland but also in the United Kingdom, and parts of the USA, in particular New York, Las Vegas and Nashville, Tennessee. In fact many of the great Irish artists who went on to achieve fame and fortune overseas, started their careers in Teach Furbo and for a number of years the Irish national broadcasting station, RTE Radio 1 featured a half hour programme dedicated to the performances at Teach Furbo.

In 1985 it was purchased by Charles Sinnott and was re-opened in 1986 as a 34 bedroom hotel renamed in recognition of its situation at the heart of the Connemara Gaeltacht as “Ostan Cois Fharraige” or in its more commonly used name today, “The Connemara Coast Hotel”.

Business was brisk and investment continued over the next 25 years. In 1987 a further 20 bedrooms were added and two years later 30 more. In 1992 a fully comprehensive Leisure Centre was added – the first of its kind in Ireland to be awarded the Q Mark. That same year a conference centre was built and in addition a further 28 bedrooms. In 2007 another 30 bedrooms were added bringing the total to 141 bedrooms in all today.

In 2018, the hotel entered into a new era when Austrian investor, Thomas Röggla purchased the Connemara Coast Hotel with the property now embarking on a refurbishment program which will eventually see all bedrooms and public areas modernised and renovated. With some of Ireland’s finest hotels under his ownership, Thomas has created the TMR Hotel Collection which is represented by Davy Real Estate Ireland and managed by Windward Hotel Management.

The history and tradition of hospitality first offered here by Andrew Blake, followed by Fr. Peter Daly, in his charitable gesture to the local population and subsequently by the world class entertainment presented by Bill Fuller, is admirably maintained to this day by the dedicated professional team that manage and operate the Connemara Coast Hotel. 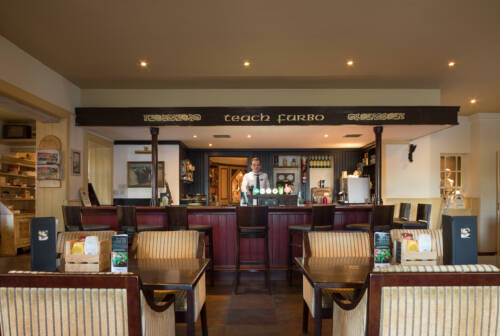 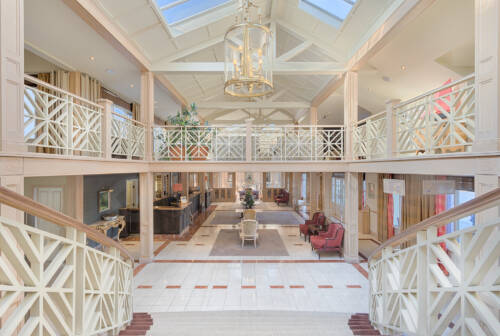 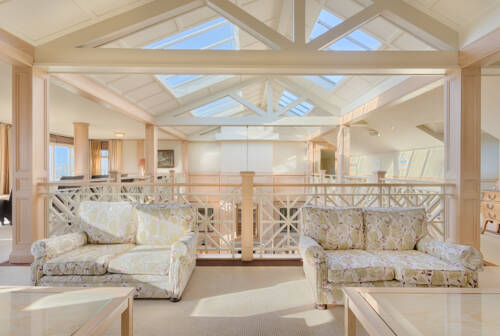 Be the first to hear about upcoming deals and offers.